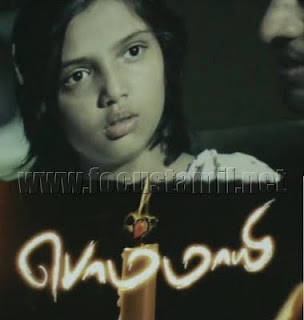 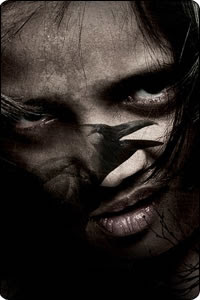 Review by : Behindwoods review board


After a horror fest in the first half of the year, now we have the first horror/supernatural flick of the second half. 2009 is proving to be a fruitful year for the horror genre. Yaavarum Nalam and Arundhathee met with success unexpected and were followed by some dubbed movies like Shivapuram and Thanthra, the latest to follow in this line is Bommayi.

Dubbed to Tamil from the Hindi original Phoonk released last year, Bommayi is a tale of rationale vs. supernatural. Black magic and voodoo like methods form the basis of the movie. The movie starts with a young engineer being dismissed from his job by his boss after he tried to unethically subvert a project to his advantage. He is literally insulted in public and fired. More than him, it is his wife who feels great rage at the boss for the strict action taken. She decides to settle scores in a dark way. Using her knowledge of black magic she casts a spell upon the boss’ family. Focus shifts to the boss’ family where things seem to be getting weird by the day. He is having nightmares and strange visions. But, the more serious

concern is his daughter (a girl of around 8 years) who is showing strange and terrifying changes in behavior, split personality, ferocious voices, and great anger.

Unaware of what has gone wrong, he takes his child to a psychiatrist. However, his wife seems to believe in the possibility of some evil force at work and decides to consult a witch doctor. In an interesting battle of science and supernatural, Bommayi tells the tale of how the issue is finally sorted out, with a very interesting twist. Which side wins, science or wizardry?

credit to ;http://www.behindwoods.com/tamil-movie-reviews/reviews-2/bommayi.html
Posted by mohdkhairi at 2:00 PM
Labels: Movies